Five years ago today, on 3/13/2010, I went on my very first paranormal investigation. A group of friends and family that included Jerry, Kacie, Mae, George, Katie and her husband Chad, and me went to investigate an old bar where Jerry and Mae used to work. We knew it was haunted, heck I had even seen the female ghost a time or two.   Armed with voice recorders, still cameras, and flashlights (I still believe those three simple items are all you need to have when you are investigating the supernatural), we took what we had learned from watching TAPS and hoped we would find something. 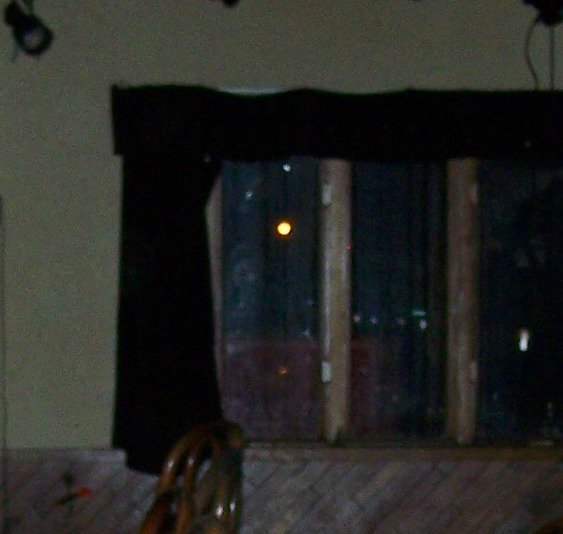 It turned out that we captured stunning evidence there, on our very first foray into the world of ghost hunting. The image on the right is of the female ghost taken on the second floor of this building, that very In the first section of the window you will see her. She is the same gal that I experienced a few times while Jerry worked there. Well, needless to say, we were all bitten and formed Supernatural Investigators of Minnesota.

With the exception of Chad, SIM began with the six of us, and over the past few years we have grown, and now we are 15 members strong. We have investigators in northern, central, and western Minnesota, in addition to our large team right here in the Minneapolis/St. Paul area.

Along with the SIM Crew, I have investigated numerous commercial properties, private residences, vacant land, and old abandoned medical facilities (the subject of a multi-year study to determine whether or not they are more haunted than other buildings). We even were fortunate enough to travel to Kentucky and investigate the old Waverly Hills Sanatorium, said to be one of the most haunted places on earth. And I believe? It most certainly is, I experienced spirits throughout the monstrous old hospital, and take a look at the image below I captured on the 5th floor of this old building. Something or someone was telling me to shoot photos of this area, and this man turned up. Who is he? I wish we knew. 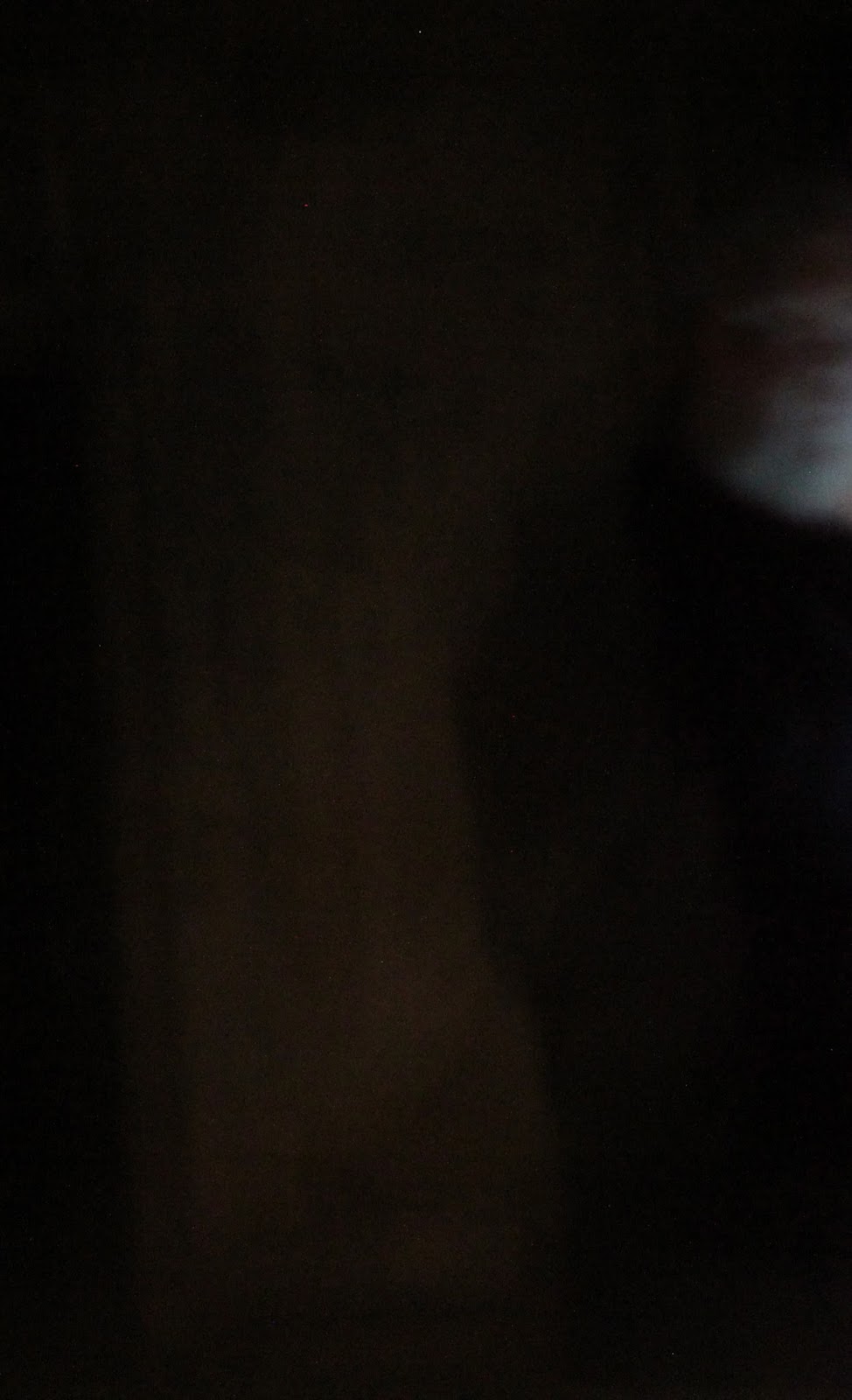 Those of us on the team who were sensitives to begin with have experienced phenomenal growth in our abilities over the years; those on the team who were not intuitive have learned how to identify energies that may be supernatural.  We have become stronger and have learned much throughout these past years, and we will continue to grow as investigators of the supernatural. We intend to search for Bigfoot again this summer, and hopefully learn more about UFO’s; several Minnesotans have told us of their encounters, something is happening in the land of 10,000 lakes; without a doubt.

This past year I have been fortunate enough to meet some of the TV investigators who we still watch and learn from.  In October we had a booth at PARACON where I met Grant Wilson from TAPS, the Ghost Adventures Crew of Zak Bagans and Aaron Goodwin, just to name a few.


And, of course I have to mention that while I was visiting with Joan Jett backstage in Tulsa before her show, I gave her one of SIM's glow-in-the-dark flourescent green wristbands, which she wore onstage, and I might add, there are several pictures of the Queen of Rock online sporting OUR wristband!

The journey thus far has been amazing and enlightening; what am I hoping for next? Well.......first off, I want to look Bigfoot in the eye.  Yep, that would be such a thrill!  Then, I would like to actually discover some concrete evidence on UFO’s. Certainly there are a lot of Minnesota folks out there who have experienced both Bigfoot and UFO’s, it would be awesome to catch some evidence, until I do?  I am a skeptic where UFO's are concerned ;)


On Saturday our team will be gathering for a celebratory anniversary luncheon that we are all looking forward to.   It will be awesome to catch up in person and lay out our plans for the upcoming year.


What do I think about all of this?  I will sum it up on three words:  WHAT A RIDE!